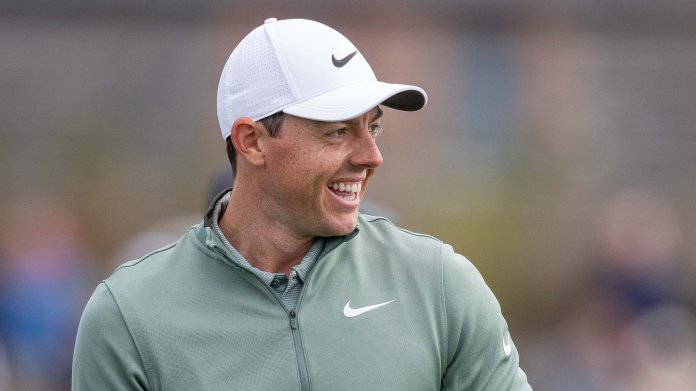 McIlroy will be part of a world-class field at the penultimate series event on the European Tour’s Race to Dubai. The tournament will take place from 8 to 11 November 2018.

The former world No 1 will tee it up in Sun City, alongside 2017 Masters champion Sergio Garcia, for the first time since 2009 after a strong start to the European Tour season with consecutive top three finishes in Abu Dhabi and Dubai, a tied fifth result at the Masters, and second place at the BMW PGA Championship in May.

“I’m looking forward to going back to Sun City. I haven’t been there in a long time, so I’m excited about playing it.” said McIlroy.

“I’ve always had a great time in South Africa whether it be playing golf tournaments, going on safari, or visiting some of the cities.”

The 2018 Nedbank Golf Challenge will once again be part of the Rolex Series, with a prize fund of $7.5 million. This will be a pivotal tournament in deciding the Race to Dubai champion and European No 1 at the end of the year.

McIlroy added: “I have been fortunate to win the Race to Dubai on three occasions and this year I want to give myself every chance of winning it for the fourth time.

“So the Nedbank Golf Challenge is a huge week on my schedule and the penultimate event before we battle it out for the Race to Dubai title.”

Tournament host Gary Player is thrilled that Rory McIlroy will be competing in Africa’s Major this year at the Gary Player Country Club in South Africa.

“Rory is a four-time Major winner and the crowds simply love rooting for him so no doubt his participation will bring even more energy to the Nedbank Golf Challenge at Sun City. We are going to have a fantastic field and we are all very excited to watch the drama on the course unfold in November.” said Player.

Sports fans can  take in the South African Hall of Fame, which is an interactive exhibition where you can test your skills on simulators and learn more about the country’s sports heroes on touch screens.

Sun City’s lounges and restaurants, including Luma Bar & Lounge at the Cascades Hotel, Legends at Soho, The Brew Monkey at the Valley of Waves and the Shebeen will also feature live entertainment by local artists and DJs.

And of course Sun City has a wealth of other activities to keep spectators busy.

With over 30 restaurants, Sun City caters to all tastes. Must tries are Bocado at the Cascades, Legends at Soho and The Brew Monkey at the Valley of Waves.

The Pilanesberg National Park and its Big Five is also just a wedge away from the main resort.

And the adrenalin junkies can choose from the waterslides at the Valley of Waves, or the outdoor adventure hub, Adrenalin Extreme, where they can go wild with activities like Drift Trikes, Hovercrafts, The Accelerator and quad 4×4 challenge. There’s also the two-kilometre long zip line, the longest in the world and with an average speed of 120 km/h. And Waterworld offers parasailing, waterskiing, jet-skis, paddleboats, a wake snake, wake boarding and boat rides.